a few weeks ago, courtney and i began a desktop-war of crazy weird photos splattered across her laptop screen. it began when she decided to put on the 12-in screen, this lovely photo: 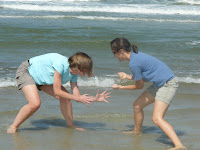 and then when she put up (full size so all you got was my cheek): 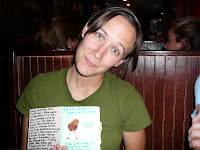 i put up (beautifully streched across the screen, i might add):

the culminating act was when i opened the computer to see: 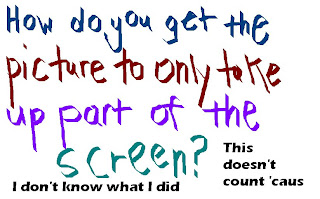 a few photos later, i put up this: 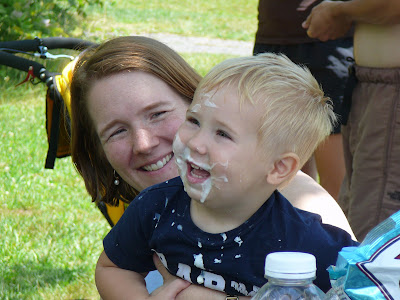 how could anyone replace that? i won (i say).
sigh. just look at him.

(but then, i guess courtney didn't feel like she could change it, so it wasn't very fair.... I miss Mark a lot. he turned two on Sunday)
Posted by kate at 12:01 AM

What a wonderful picture! I'm sorry I completely missed Mark's birthday. I'm not such a good aunt.

Courtney retaliated. The war is on again.

How could you, Courtney.

Kate, is the book, The Scarlet Pimpernel, as good as the movie?
Love, Mother

wow. Usually the question is "is the movie as good as the book". The book is excellent. I've never seen the movie.

(blogspot is suddenly speaking Czech to me). Thanks for the smiles you brought with the war of pictures. I love it. I'm so glad that you and courtney enjoy each other as roommates and friends!